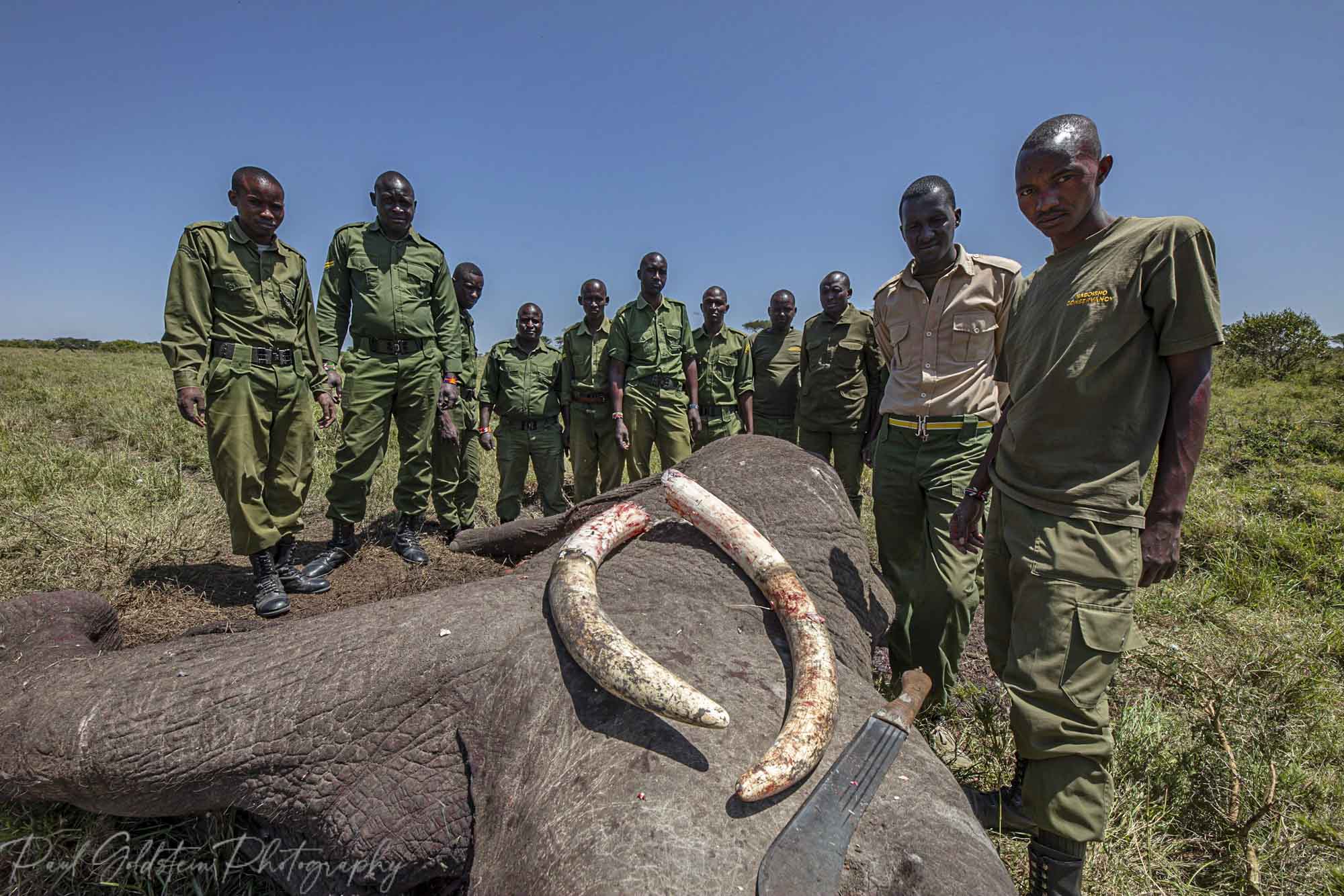 This bull had died of natural causes: a descending column of vultures directed Mika to the still-warm carcass. Hyenas and various raptors were harvesting the flesh voraciously, knowing this sort of bounty is rare. But even they were pulling away, retreating reluctantly like bloated cruise ship passengers from a still-groaning midnight buffet. Ironically a week before, there had been a huge tusker in the exact same spot, an animal well over forty: a survivor of the rapacious ravages of 80’s and 90’s poaching.

Witnessing this carnage was visceral and disturbing, but made significantly more sobering by the knowledge that thanks to the catastrophic drop of tourists with their policing eyes and hard currency, bodies like this litter the continent elsewhere, the difference from this one being that they have perished from wholly unnatural causes. 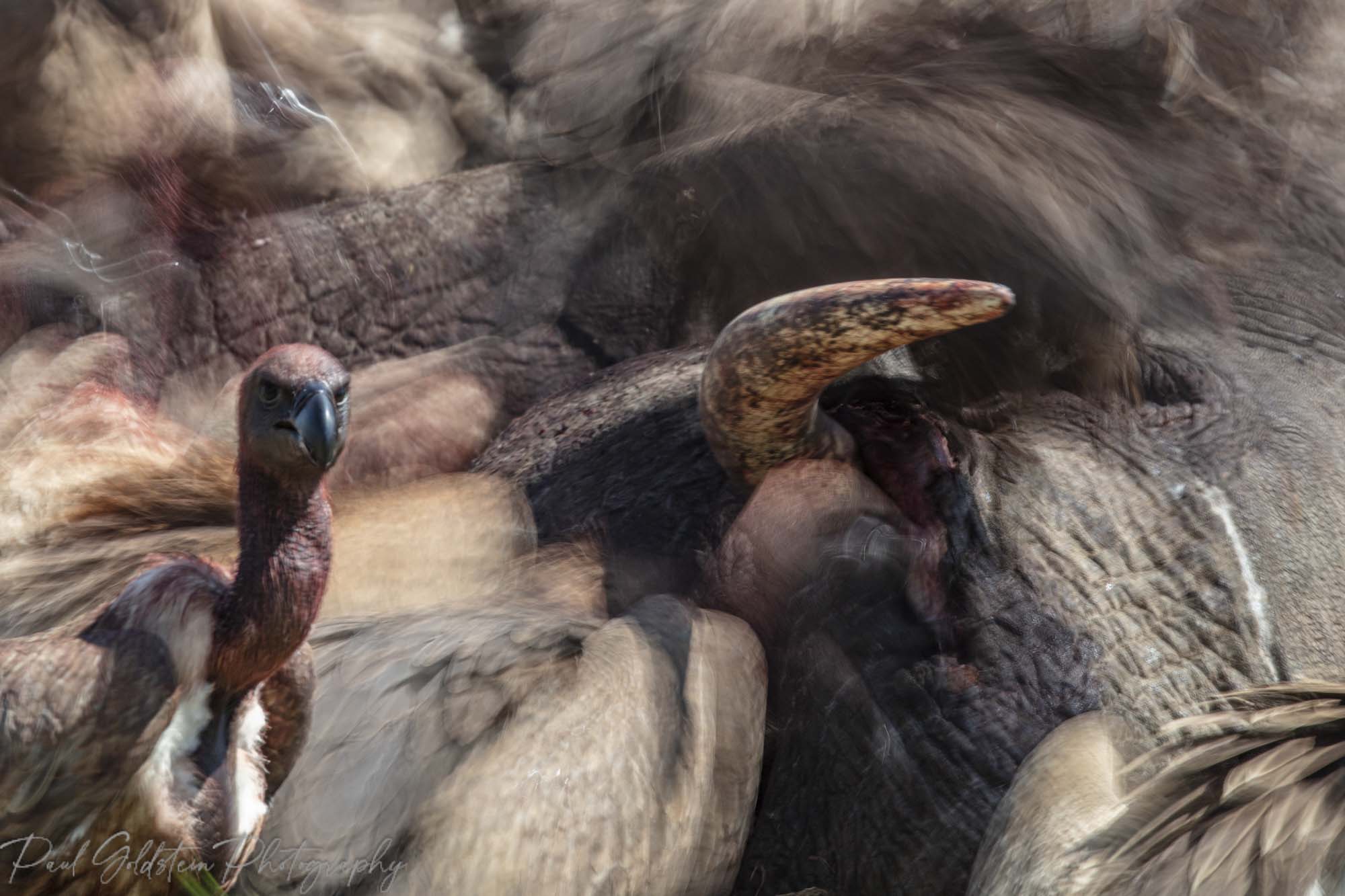 In a Kenyan Conservancy like Naboisho, where this was photographed, there is protection, donor money and a dedicated team of rangers who are still being paid, but they, like the elephants and other species, need tourists, they do not need draconian restrictions on travellers. Every time the UK or other nanny state governments throw another misguided punch to the beleaguered travel industry, it casts the millions connected with wildlife tourism further into penury. It is also responsible for an increase in poaching. 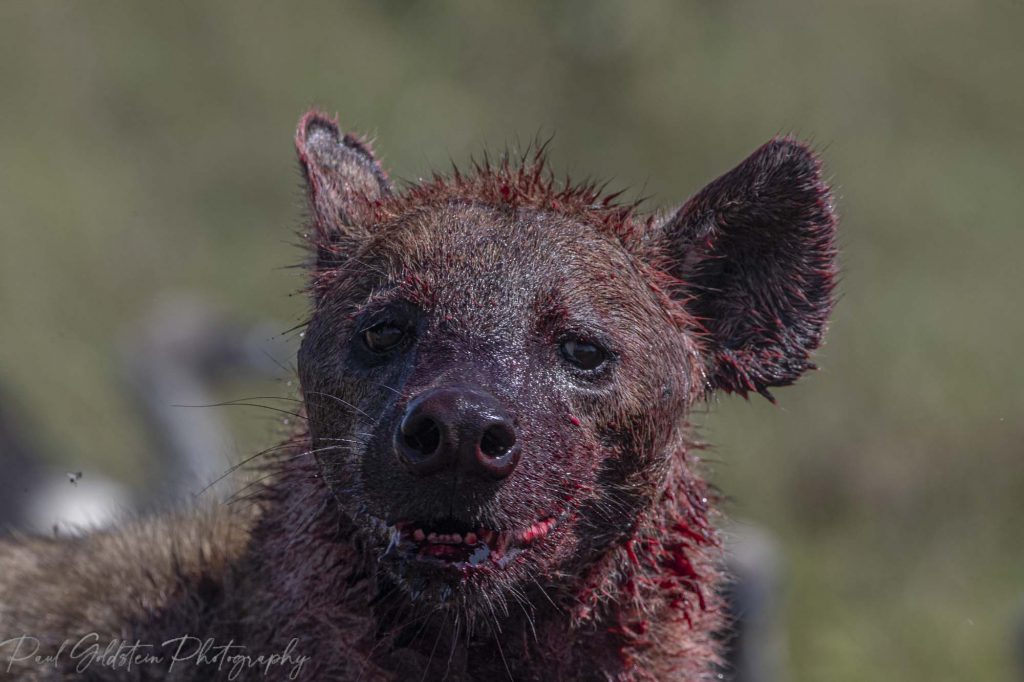 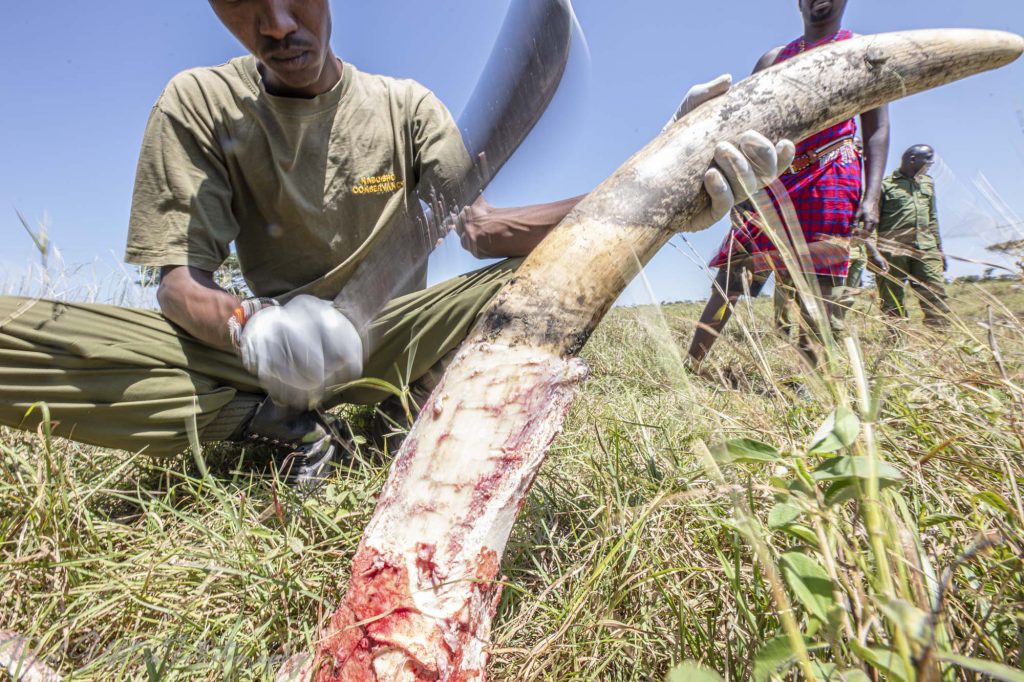 It took a whole team of rangers over an hour to carefully remove these tusks. Poachers have no such qualms, the ivory is cravenly sawn off by chainsaw in seconds, with a few other arbitrary trinkets hacked off besides to satiate the despicable oriental ‘traditional’ market – medicine without ANY medical provenance.

Mika ensured two tusks are now under the custodianship of the KWS (Kenya Wildlife Service) where they belong. Others will be passed down the sinister route across land and sea before they are sold alongside other illegal animal parts in Asia. Many will reside as neighbours to the now reopened wet markets.

Denying a country tourists has grave ramifications for animals as well as humans.  I urge the politicians who make these hawkish decisions to rethink before we lose the faunal birthright so many have done so much to protect. Do they really want the blood of so many two and four-legged creatures on their hands?

Just this week the African elephant was officially listed as ‘critically endangered’. They are going to need more than a vaccine to survive. 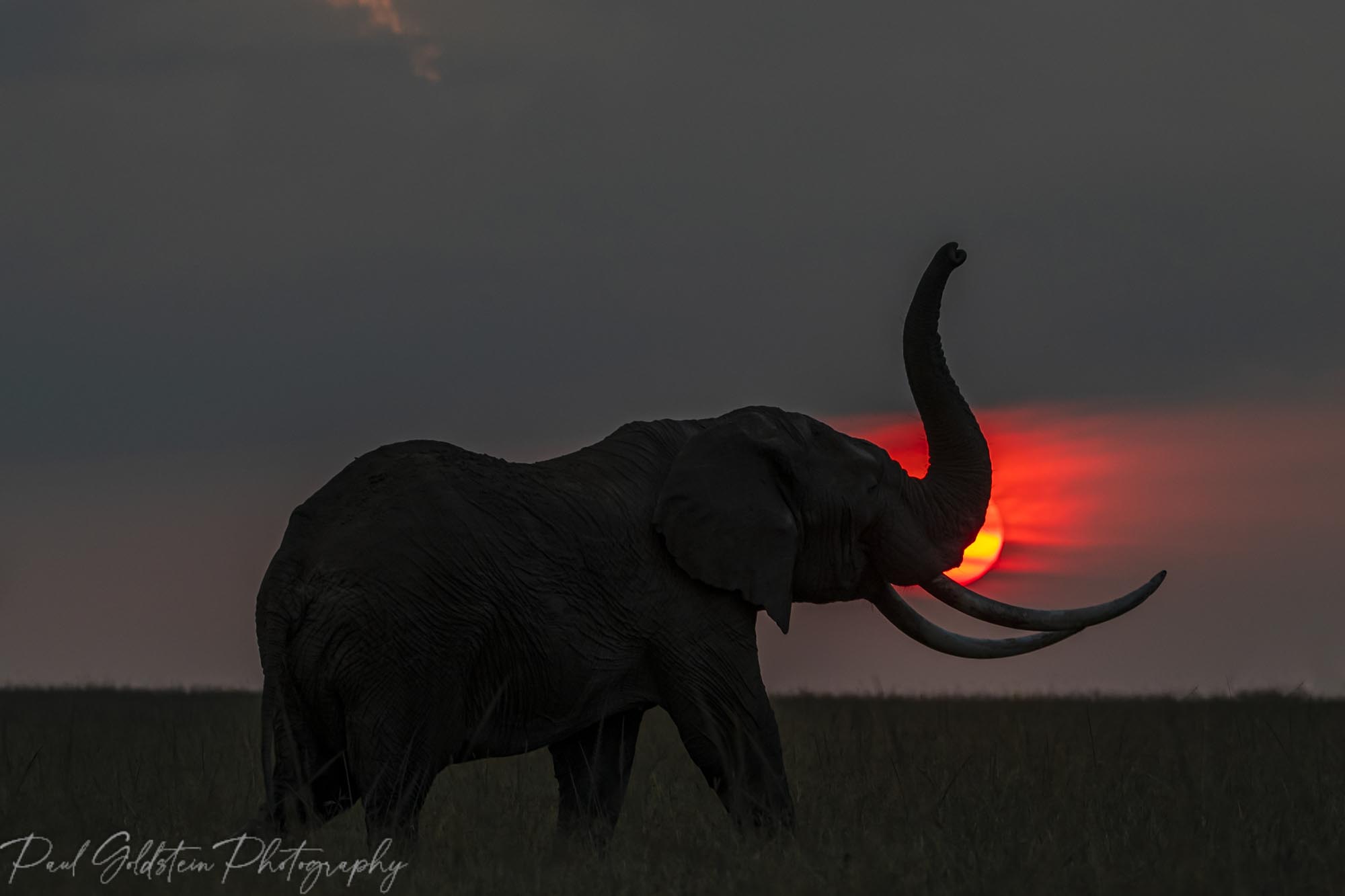 Warning: Illegal string offset 'count' in /home/customer/www/kicheche.com/public_html/wp-content/plugins/instagram-slider-widget/includes/class-wis_instagram_slider.php on line 786
No images found!
Try some other hashtag or username