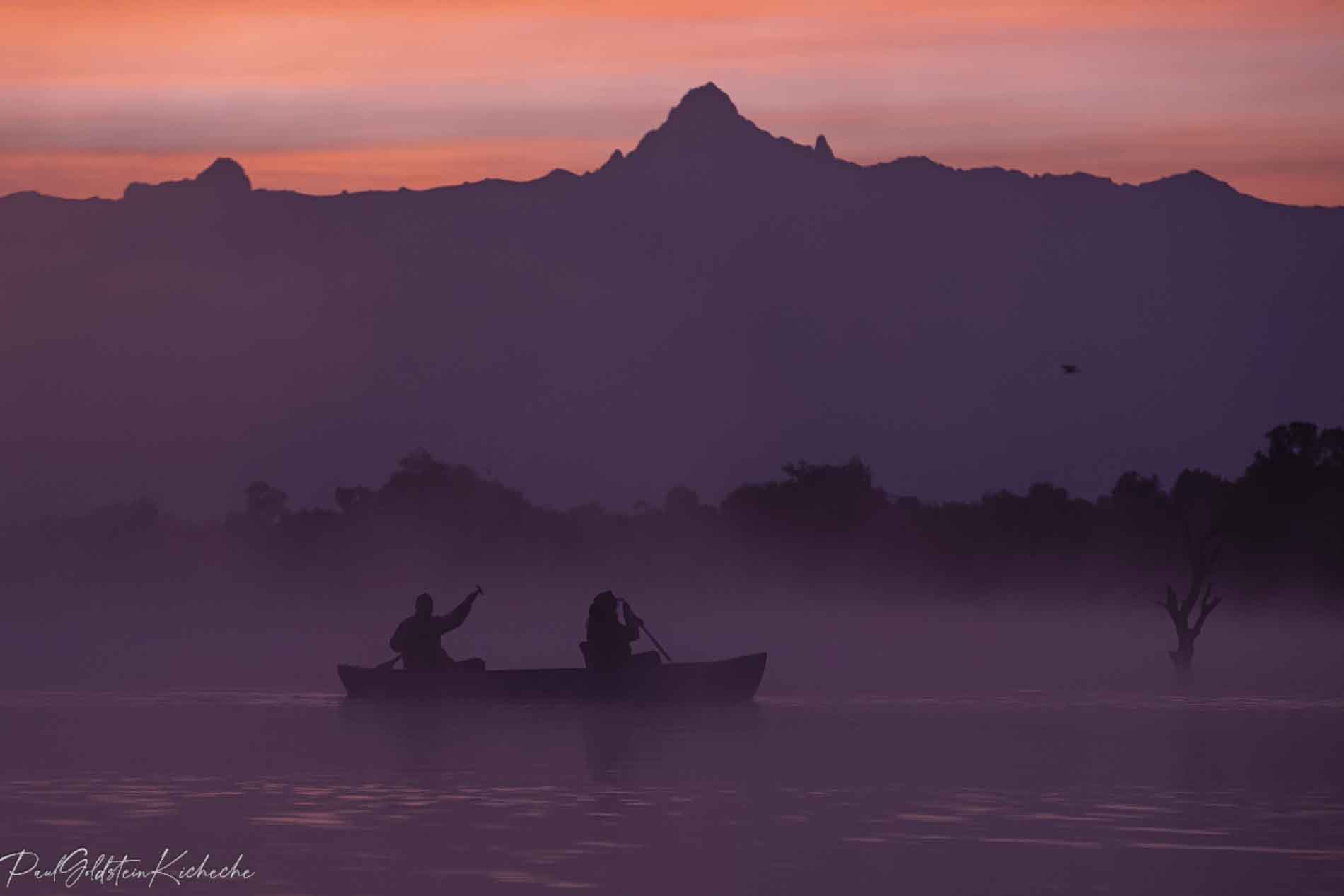 A couple of days ago I read an itinerant post of safari one-upmanship braying that ‘the best part of their bargain-priced safari was that they had the whole place to themselves’. This is the fundamental challenge that is facing the safari industry. These pilgrims probably could not see beyond their camouflage but for many the suffering is very real and widespread. 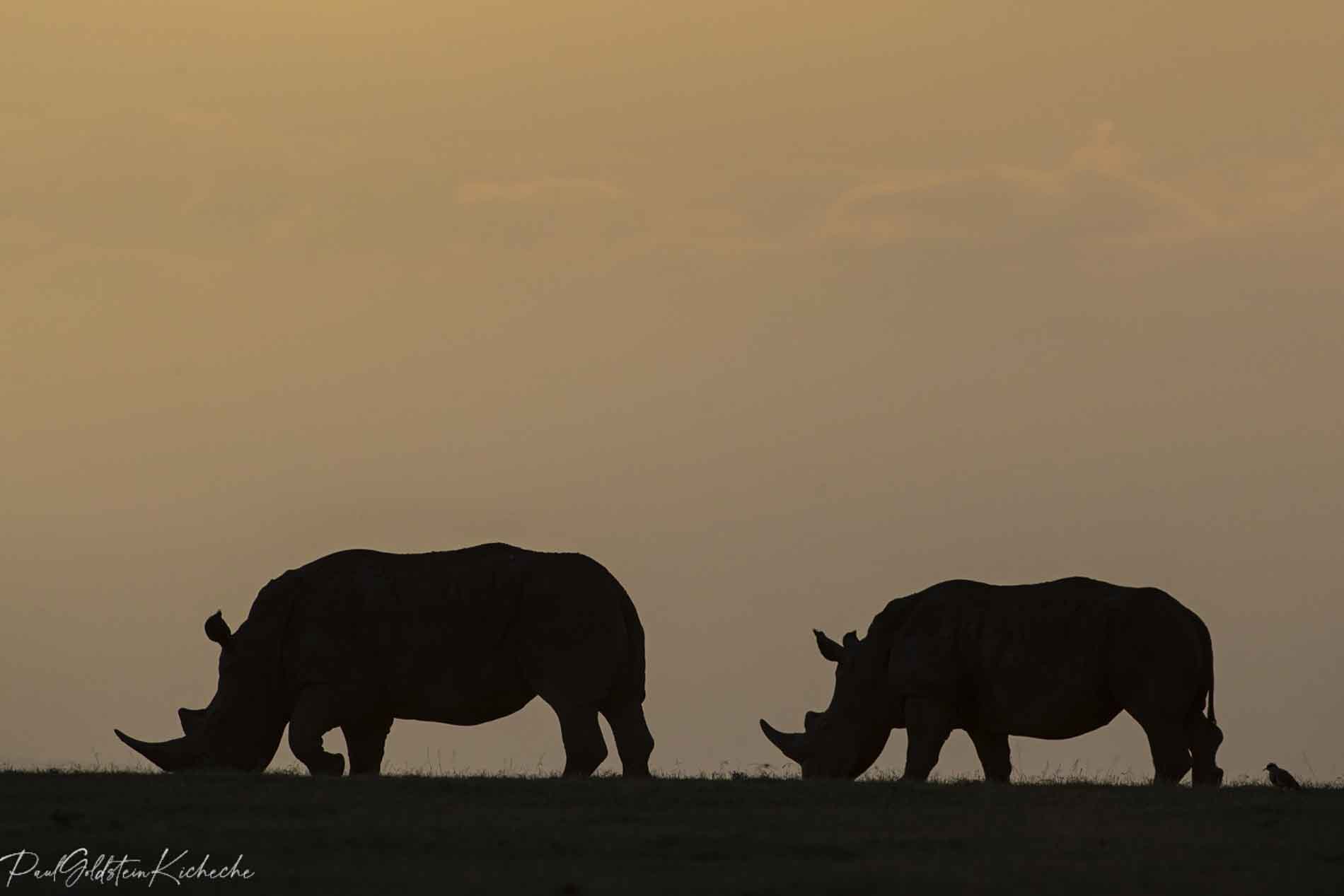 This week’s offering comes from the plains of Laikipia where endangered rhino’s currently outnumber international tourists. This has to change, and soon. It is crucial that people can travel and that they can make that decision once vaccinated. ‘Dream now, book later’ was always childishly whimsical at best, but the whole travel industry is way beyond that now. I make no apology to those unsubscribers from last week dismayed by our ‘inappropriate content’ … it will continue until a common sense approach is adopted to travel and one that does not persecute in such volume. Btw, thank you for the many messages of support after  Friday’s polemic.

This conservancy still rocks, all these images taken in one day! White and black rhino have lived through so much, their powdered horn worth more than class A white powder, the ravages of poaching ever more pertinent with the lack of tourists. They deserve proper protection now which they receive here but in how many other once safe havens?

Kicheche Laikipia still has a trickle of those desperate for their high altitude rarified fix. They have had a remarkable show these past few days, particularly in the waterhole in front of camp with pantone-defying false dawns, wallowing elephants, drinking rhino and gymnastic giraffes visiting all under the vigilant eye of the magnificent sentinel Mt Kenya. 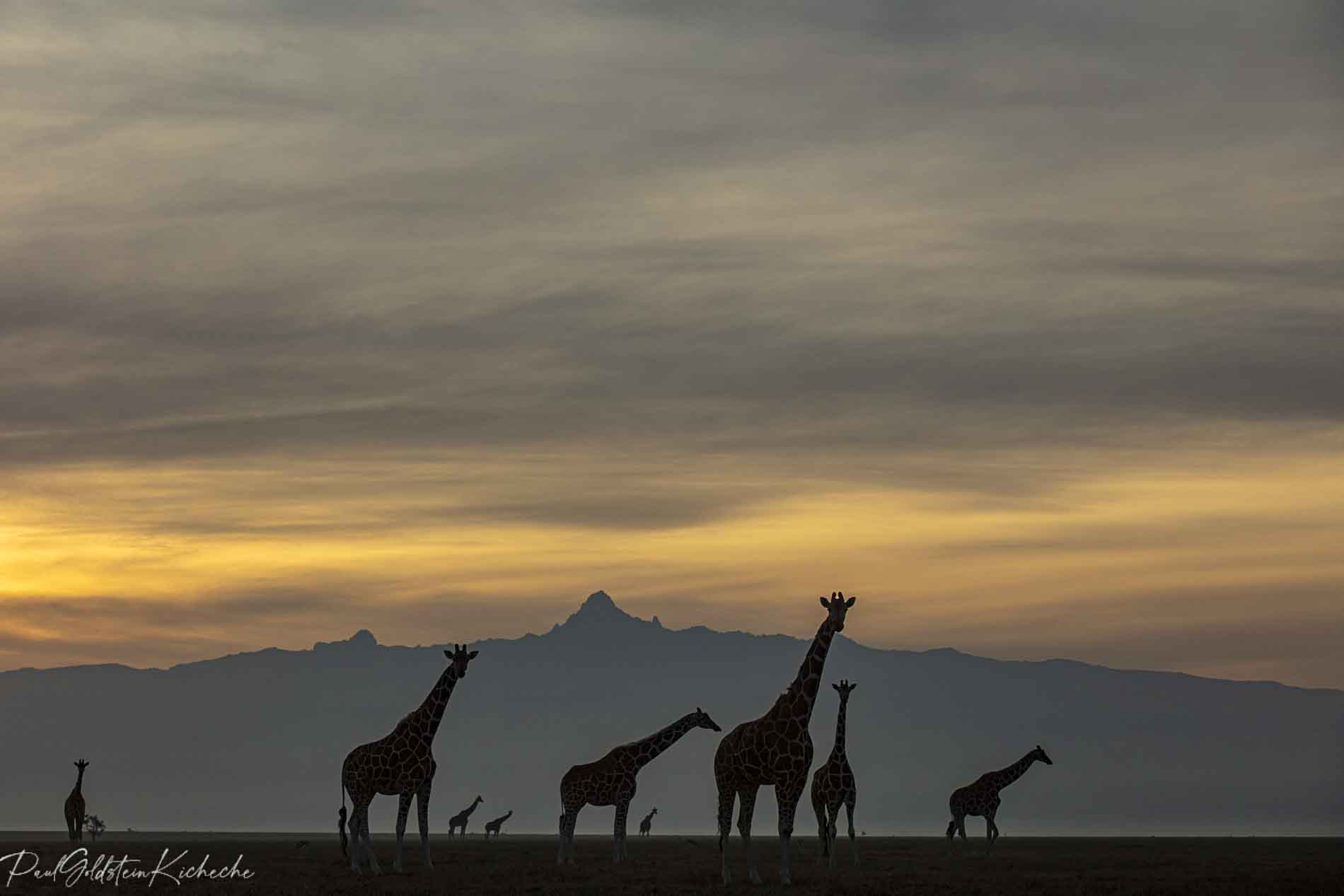 With limits on vehicles there is never overcrowding in a Kenyan Conservancy but ‘the whole place to yourself’ …. perhaps that is a little too smug even for the most selfish of safari-goers.