‘Thou shall not trespass’ 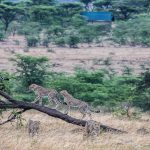 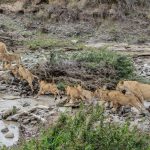 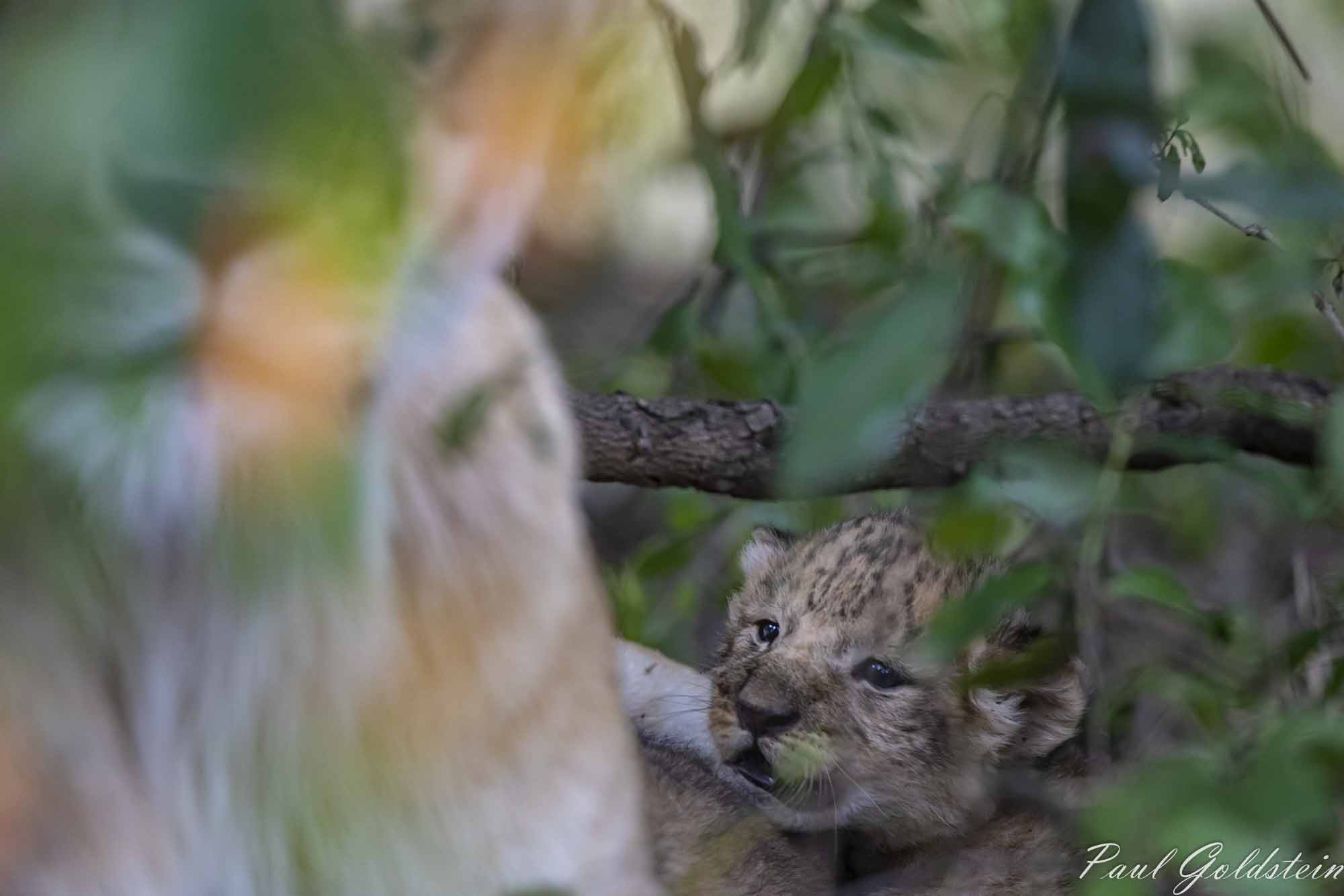 A young lioness had clearly been seduced by the the spanking new capacious Kicheche family suite, giving berth to her kittens underneath. It appears that she is happy to share her brood with differing well appointed locations and has shifted her kindergarten from tent to tent. As guests arrived for the start of the season, she resided between Kanga and Punda. She appears vaguely indignant at the khaki trespassers near her leafy creche, the cubs do not, although they are so young and tiny, dwarfed by the family suite like a bantam weight Venetian tourist vessel by a 900 foot ethically derelict heavyweight cruise ship.

Carys and Tony suggested we charge extra for these tents – a Simba supplement? 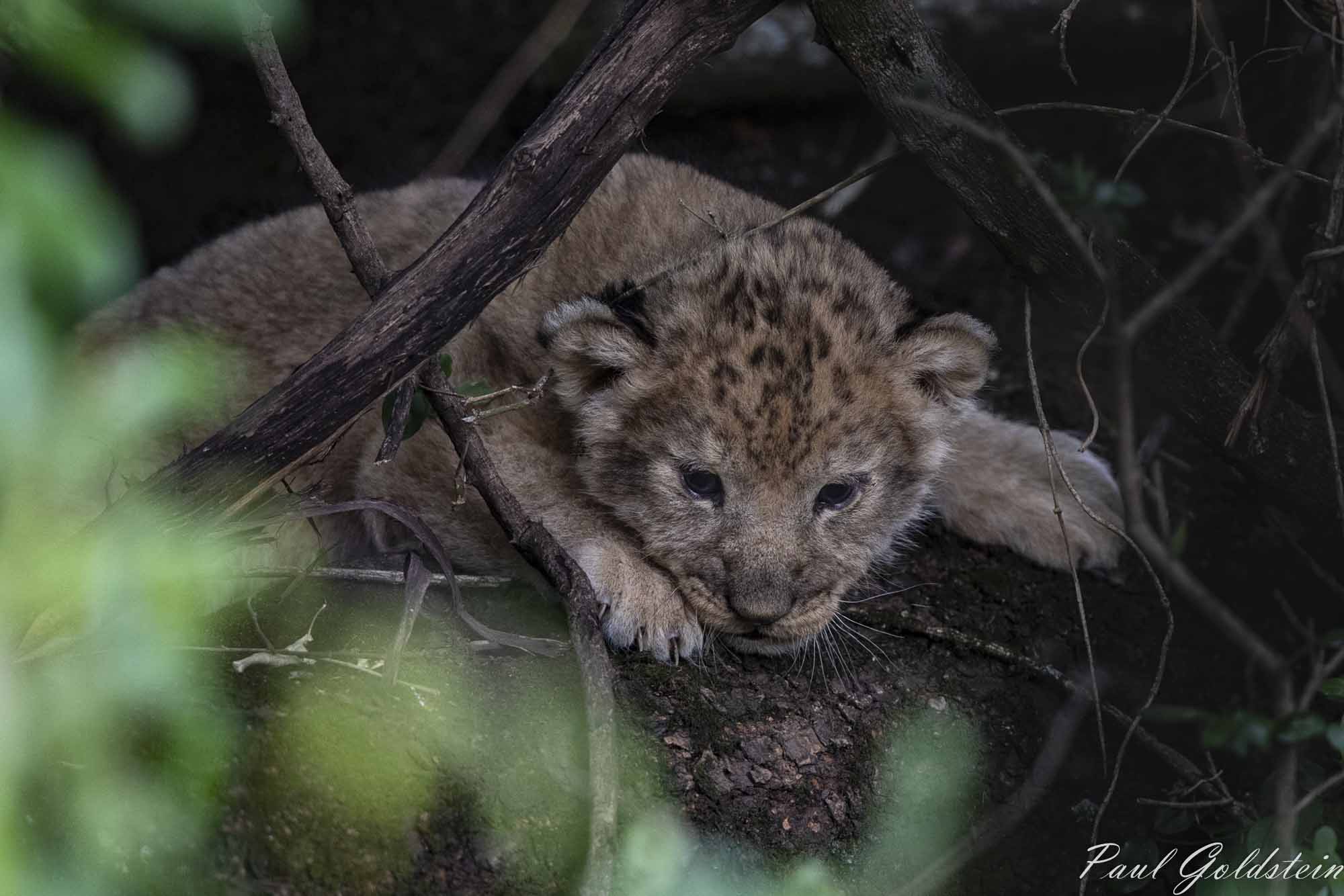 Of course Mara North lions are not just about our resident one parent family, the rest of them are none too shabby either. 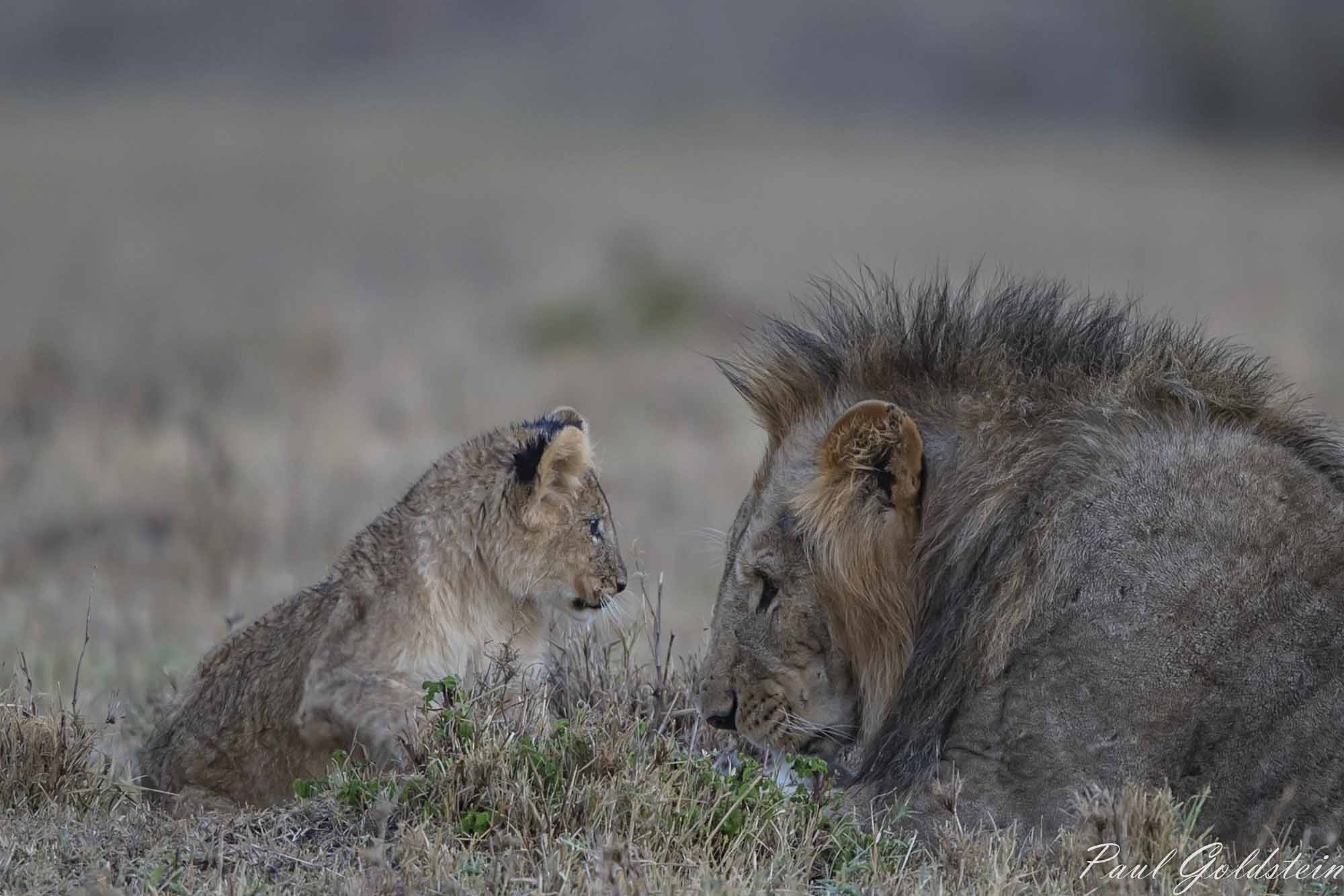 Spot’s back, we have a lion family sharing Mara Camp with biped families, the rains are late but now falling in explosive brooding bursts and the plains are turning from straw to emerald. We’re excited by the new season …. are you?