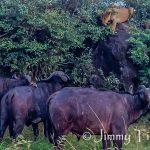 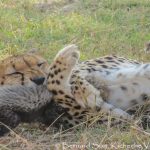 Coming out in Spots
Spot of the Week
Family Fortunes 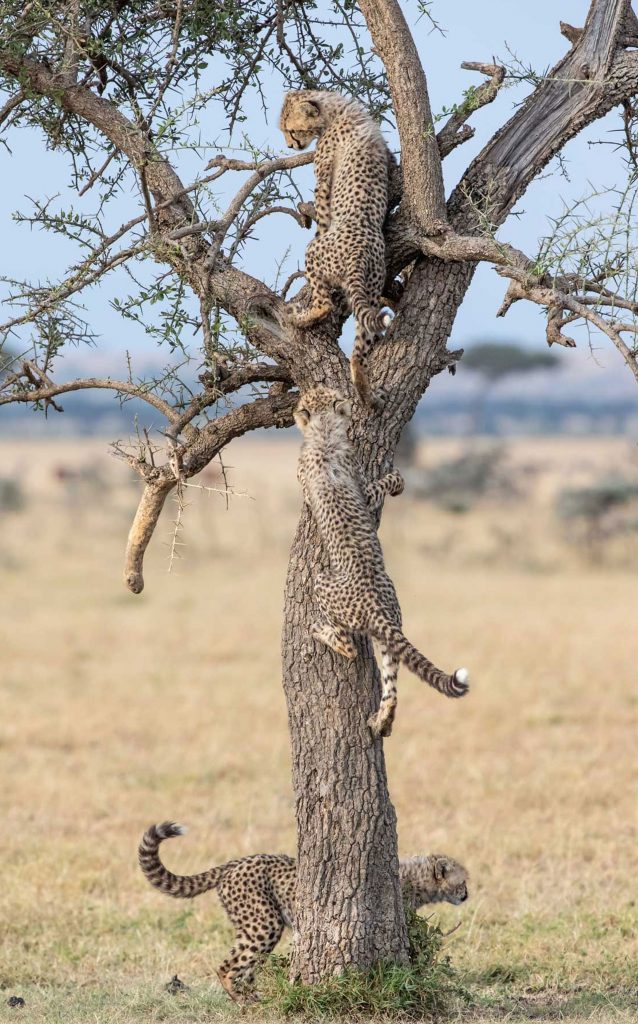 There is a green hill far away where, last October a mother lost her young. Noronyo hill is a healthy assegai’s throw from Kicheche Bush Camp. A callow mother unwisely raised her young family amidst a rocky knoll on its Northern side. A tawny eagle injured one and then before long she lost them all. She moved Conservancies and all of Olare’s guides wrung their hands in sadness.

This year she is back with four five month old boisterous cubs. They are in rude good health and mother has chosen a few hundred acres of whistling thorn on the edge of the Conservancy with very few foes.

They hunt, they play and they climb. They have barely moved for six weeks. They are the spotted bank and Kicheche guides make regular deposits of guests.

Not only that, Imani has one cub at the other end of this precious parcel of prime feline real estate. Valley camp has two cheetah families in Naboisho with one more on the way and perhaps the greatest of all the cheetahs currently residing in the Conservancies: Amani, has a litter of three eight week ones in the heart of Mara North.

Cheetahs suffer from so much, seemingly not so in these three cherished Conservancies.