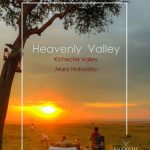 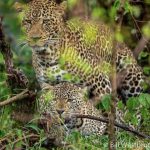 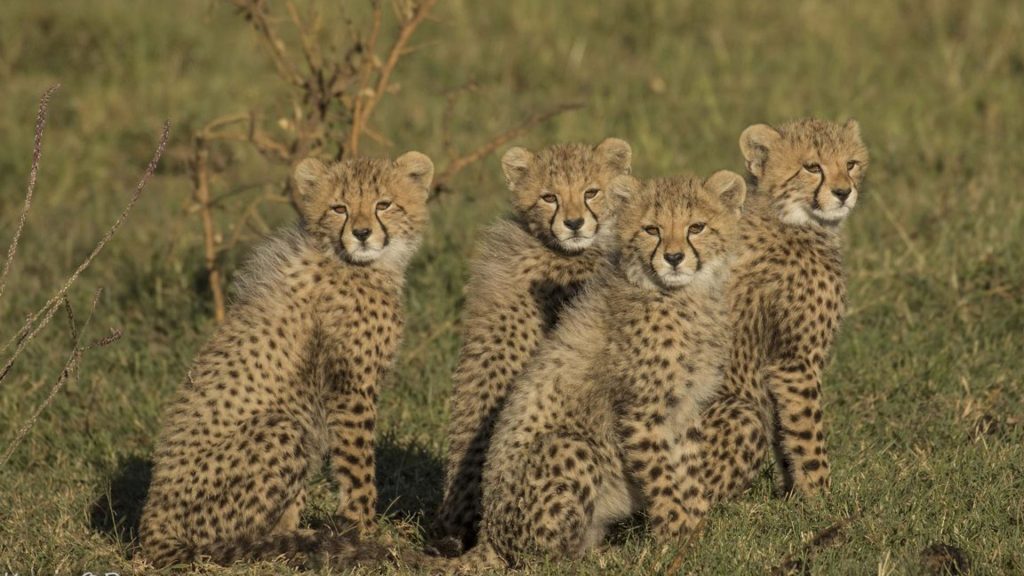 The competition between camps was fierce as the season kicked off with all the major players getting out early doors to achieve their goals with Africa’s beautiful game. Their targets have been obliging too, with even some early season wildebeest diving around like Oscar-seeking Tunisians before defending against a welcoming committee of three lions. Selenki has had a fine game harvest in Olare, rushing in studs high on a gazelle. She really does have frightening pace this flier and her uncapped youngsters are not far behind. A brilliant shot was taken by Bill Westbrook, someone with over a hundred and fifty appearances in a Kicheche shirt. 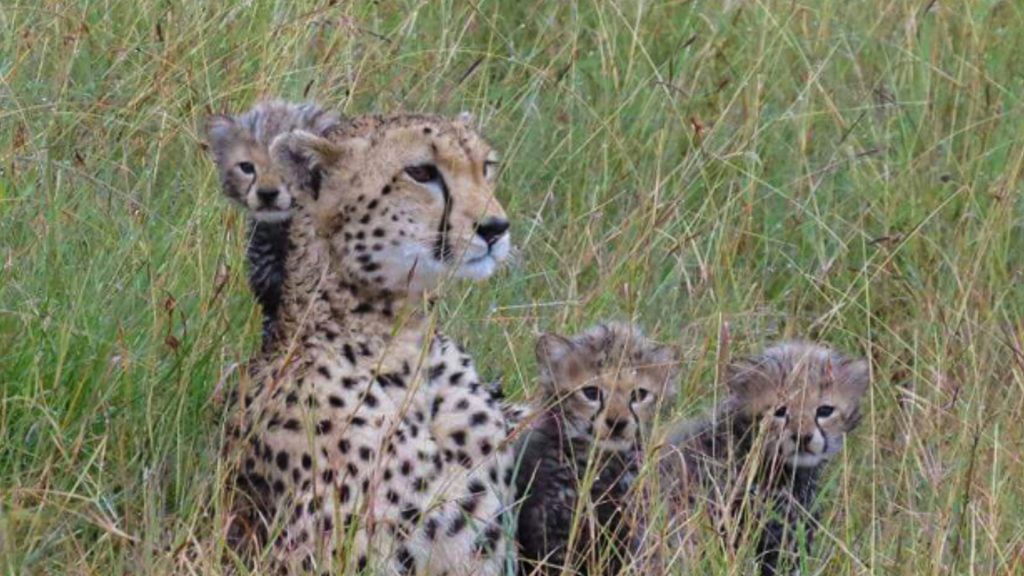 Meanwhile in Mara North the pundits have been purring over Amani, a seasoned campaigner in the midfield of that conservancy who has tackled her opponents with vigour as she protects her fragile back line. There are many big attackers there and she frequently strays into the wrong half before nutmegging her way out.

Valley Camp’s leopard with no name continues to enchant as does a new leopard which appears to have been had a free transfer from a rival conservancy. 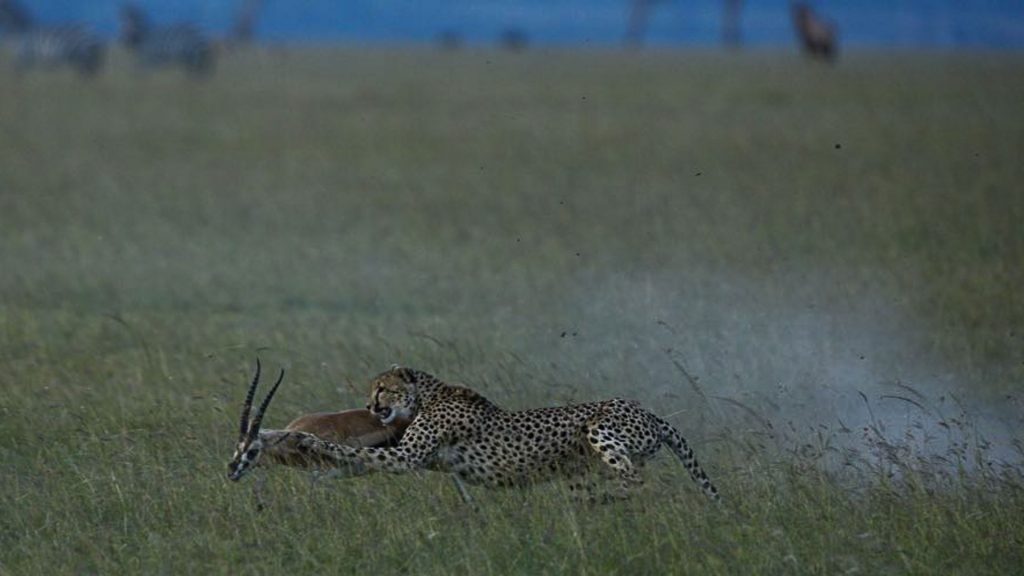 It is a time of plenty as well as a cup as the herds move towards the spotted and tawny reception committee, for many this will be their own final – quite literally Christiano’s thrown to the lions. Every evening the sun descends transforming the whole Mara from Wembley green to a straight red. A Kicheche Valley camp guest even filmed a very rare nocturnal competitor, finding him just in the hole, his favored position, floodlit for a moment on a nightdrive, (view) Marietta and Andrew’s Valley team putting the V.A.R. in Aardvark. Game On.

A signed copy of Mara Magic to those who can identify all the football references to marketing@kicheche.com