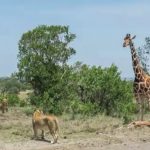 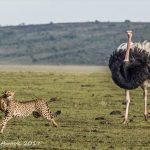 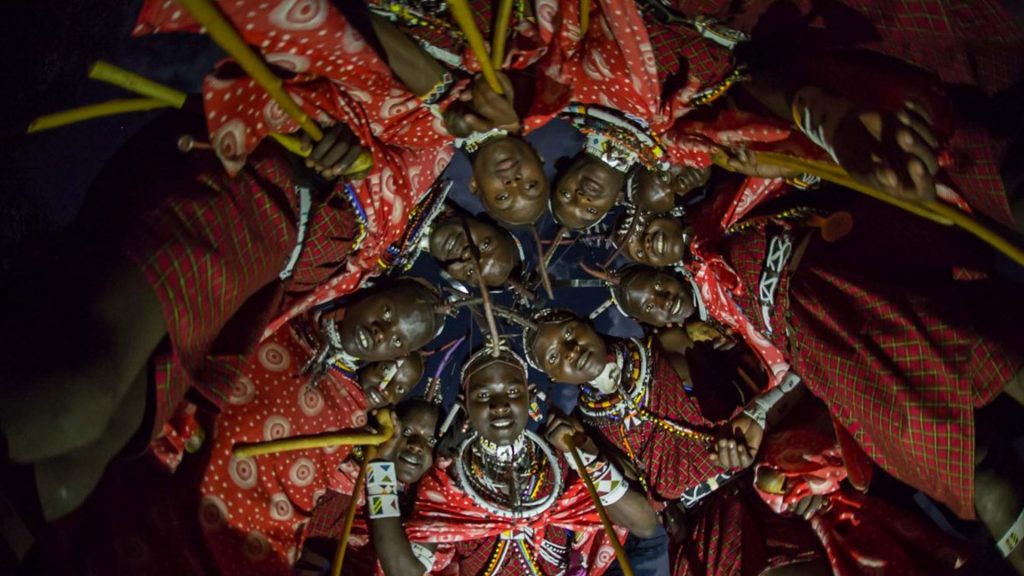 F.G.M. (Female genital mutilation for the uninitiated) is an abomination. This barbaric practice is carried out all over the world yet prosecutions are rare and this hideous butchery goes on unabated. Not so much in the Mara.

S.A.F.E are an incredibly hard-working and effective charity taking on this ‘traditional’ ritual. Thanks to their efforts the percentages of ‘cuts’ is falling.  Cutting season (I know it is ghastly) arrives soon and thanks to Nick Reding and his team’s work, is likely to be less savage than usual.

The thousands of dollars that have been raised are being put to good use with a team of young Morans – the Maasai rock stars – convincing communities that they no longer want their girls cut. Yesterday in Talek a Bush Camp group visited a S.A.F.E show where hundreds of Maasai watched this remarkable team perform a show outlining how FGM must change. It worked, this once taboo subject is now listened to. 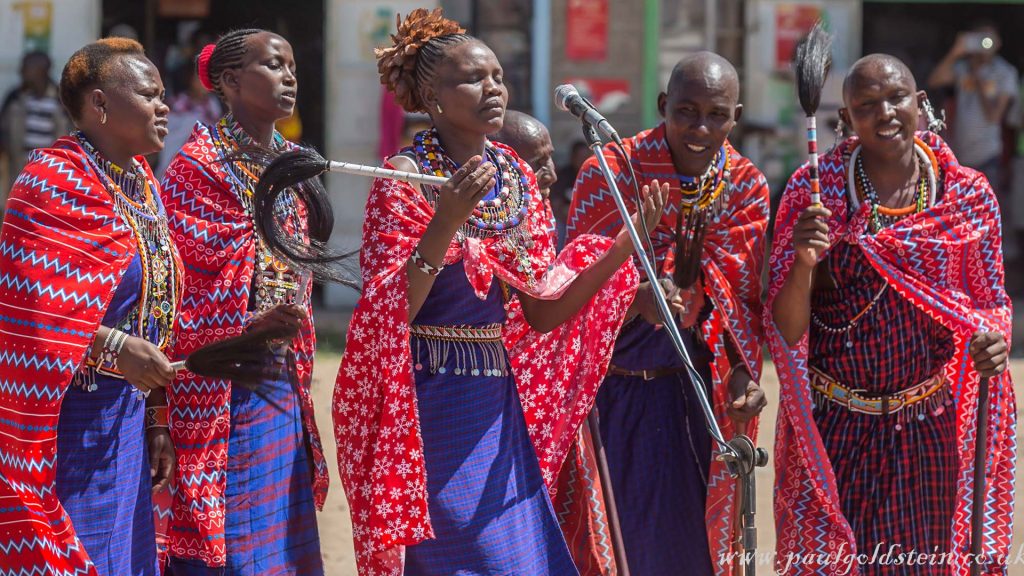 This will be a long battle. It is in all essence child abuse, but with people like these Morans who later came to camp and put on a spectacular soiree around the fire, there is hope where once there was none.

We’ve all heard the word ‘traditional’ used to prop up paper thin defences of rhino and elephant slaughter. Carcasses litter the plains thanks to the Far East’s denial over this odious word. Just because FGM is traditional doesn’t make it right either. Thank you Nick, thank you SAFE Mara. This matters to Kicheche.

S.A.F.E is the chosen charity for Chris Packham and Paul Goldstein’s autumn wildlife lectures this November on the 9th in Buxton and the 14th in Kensington.  Tickets available here. 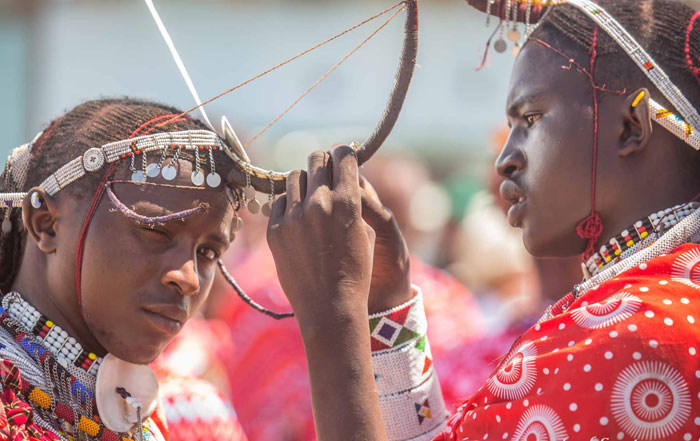 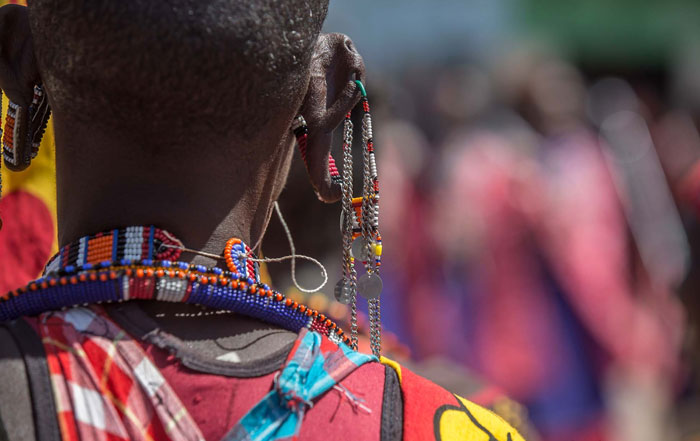 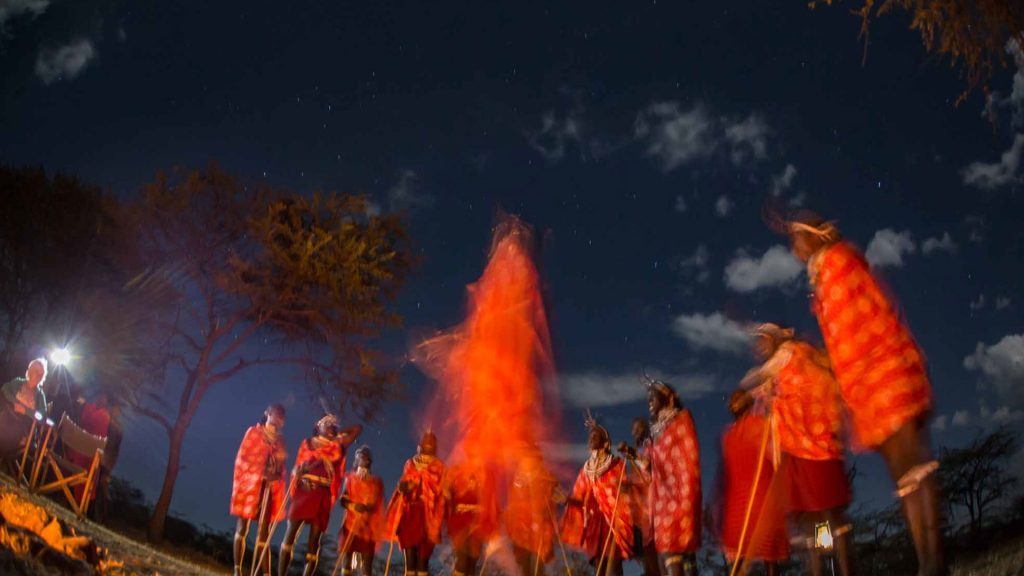