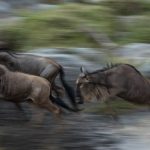 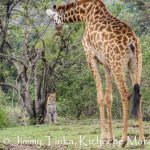 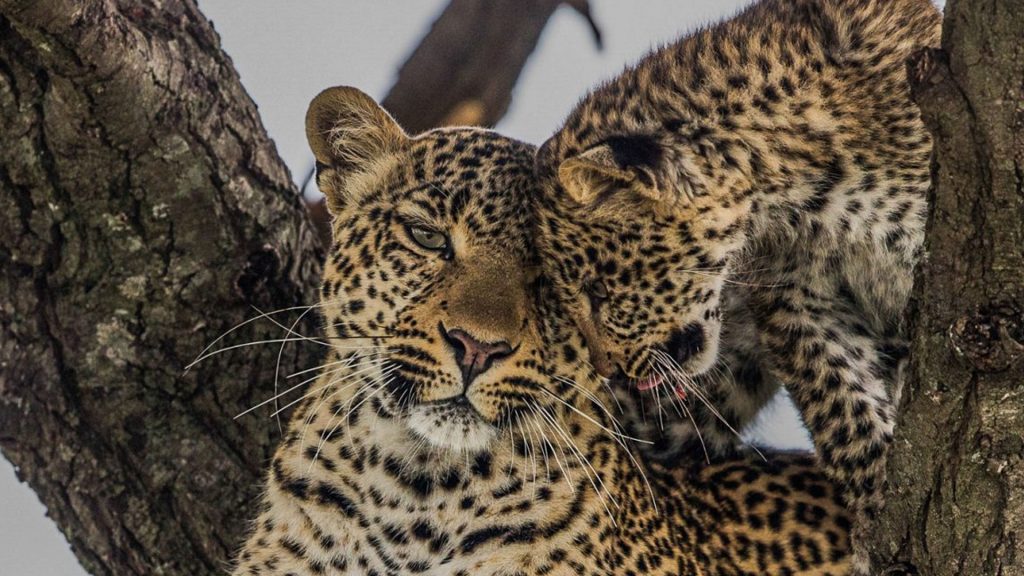 When you are dealing with fabled diva’s sometimes it takes a while for them to appear on the red carpet. However frustrating this may be, no amount of tantrums or tiara’s will make a shred of difference. 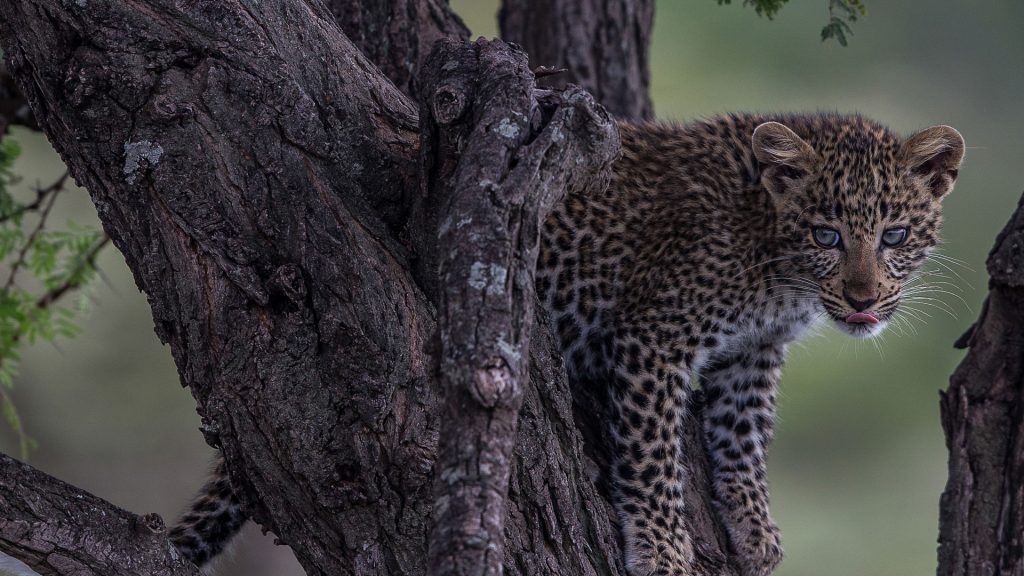 Despite five previous Kicheche Bush Camp safari’s, Rachel Chapman had never seen Olare, Fig’s son and to add to her feeling of bush betrayal, she had spent a four day pilgrimage trying to find Fig’s prodigal daughter but to no avail. So imagine the flutter of hearts, clatter of shutters and whirr of video as a late matinee appearance turned into a sensational soiree.

Good things come … and all that, top work you Chapmans 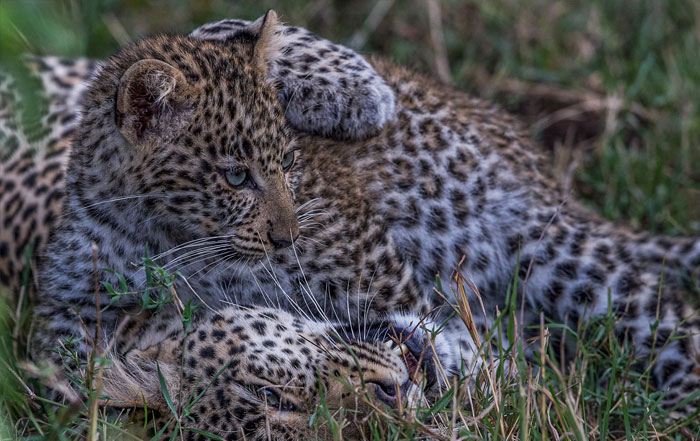 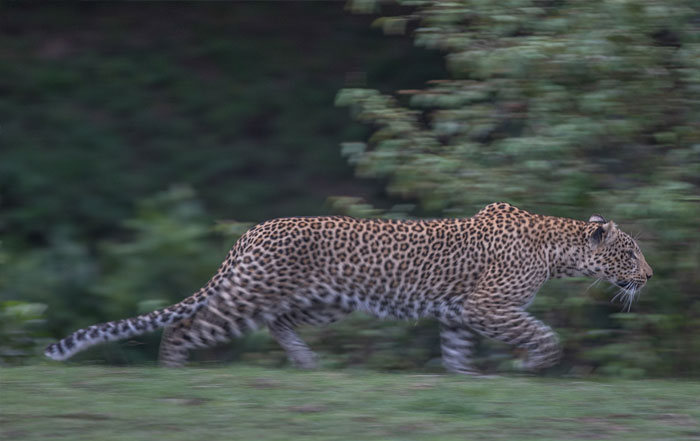 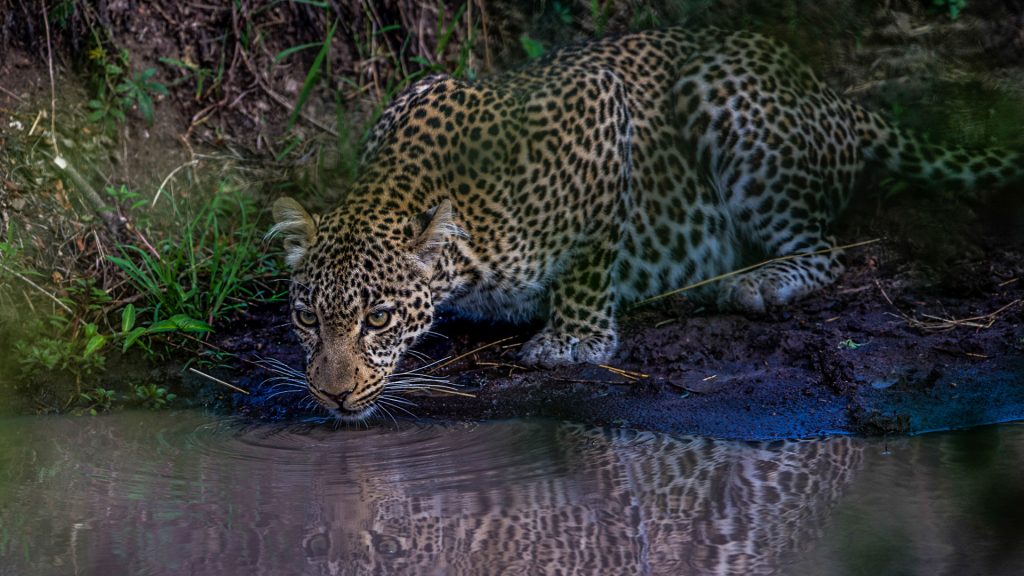