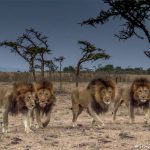 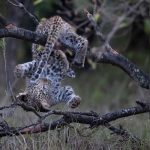 Heads or Tails
Spot of the Week
Short-term gain 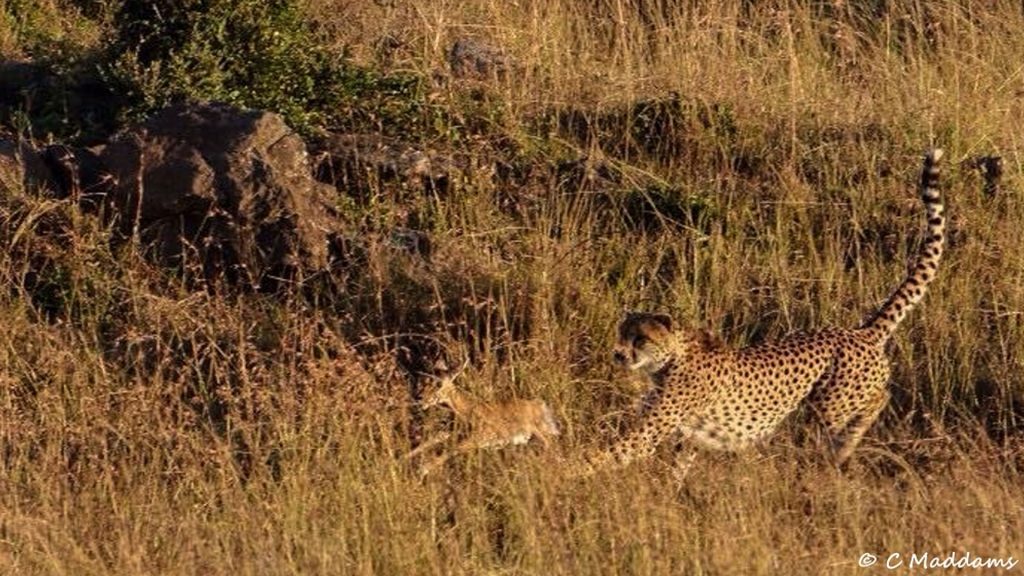 Nothing worse than toiling all day before finally catching something, only for the opposition to cash in. Mara North may be a perfect battleground for new boys hunting but there are always some cynical old heavyweights happy to filibuster proceedings.

So in front of Alex and Chris’s perfectly positioned vehicle, Malaika’s prodigal son brought down a small antelope. His time on his quarry was even shorter than Scaramucci’s brief stay in the Oval Office.

Once the kill had been purloined the cheetah let off a expletive-ridden hiss before sulking back to make a complaint to his house of representatives.

When Alex and Chris went back to camp,no-one believed them, saying it was FAKE NEWS! 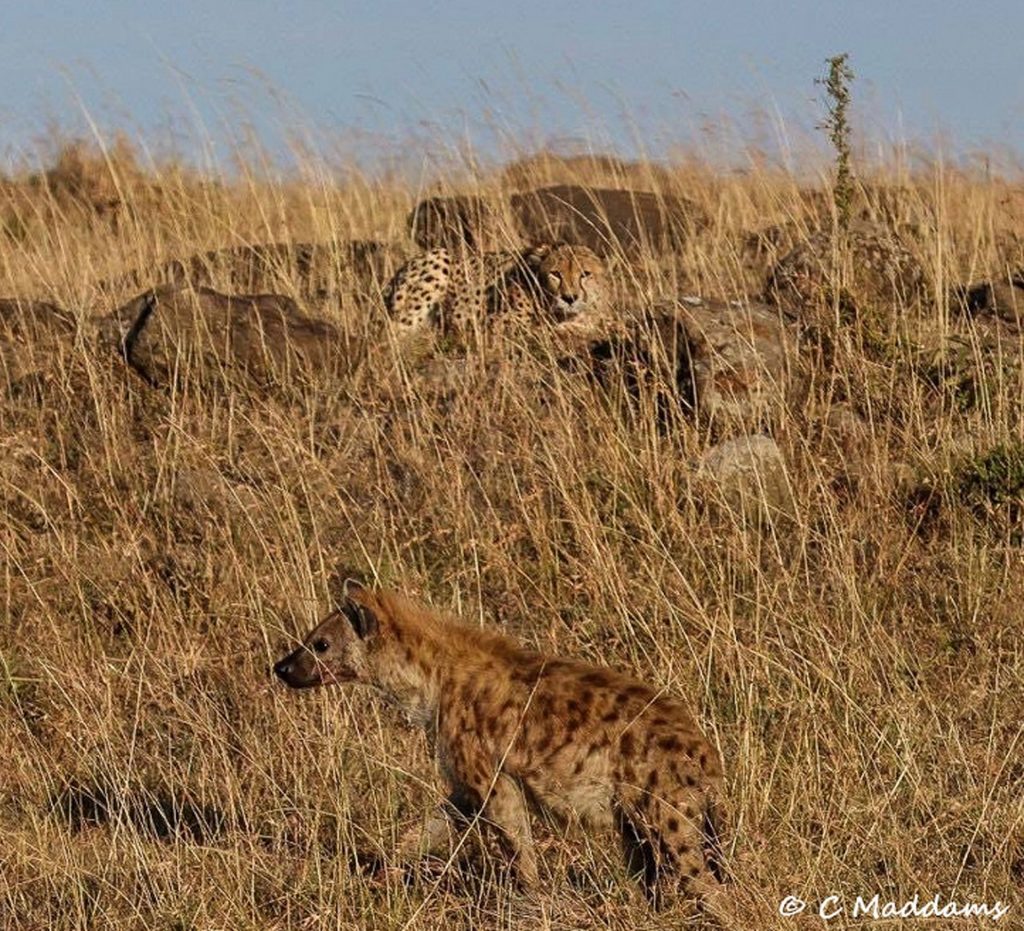 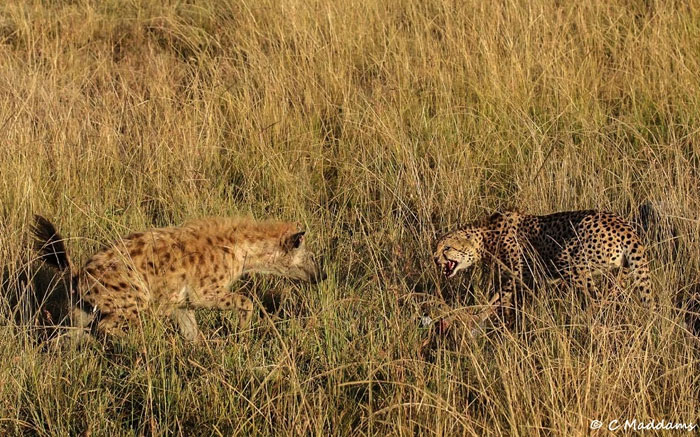 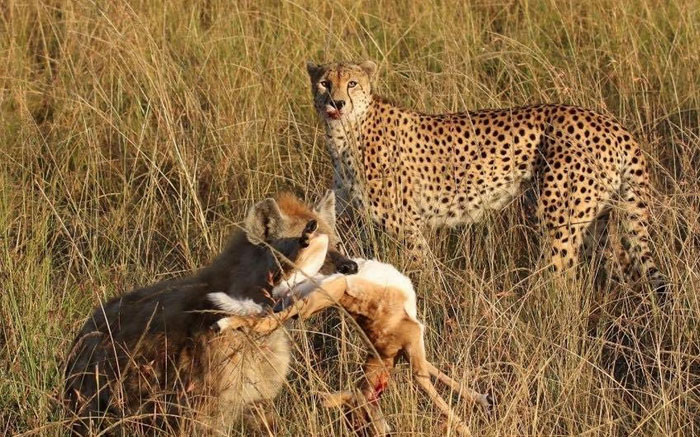