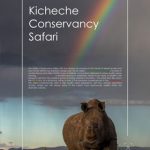 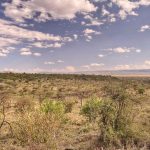 “Blessed, that’s my feeling after 5 spectacular days and nights in this naturally abundant environment..”
Spot of the Week
Headline acts
June 23, 2017 by kicheche-camps in Spot of the Week 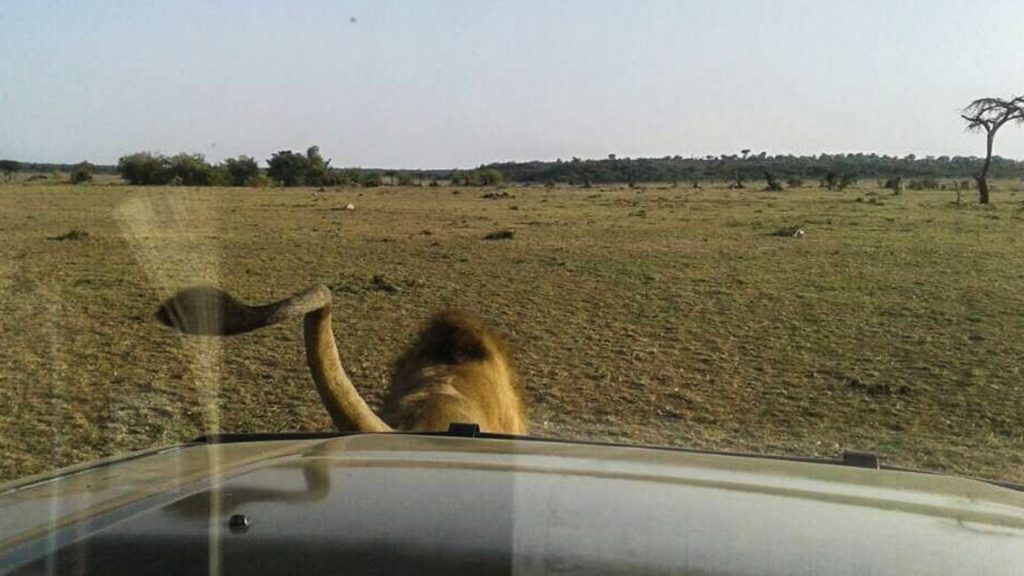 Last  week has been a festival of wildlife across the Conservancies as various headline acts vie for stage time. The shaggy ginger ‘Ed’ boy at Valley Camp, Drongo is providing many blossoms in an already fertile early harvest and another mane event happened on the Bush Camp staff football pitch. The young male Mara North leopard is one of many wild beasts lining themselves up in Kicheche viewfinders. 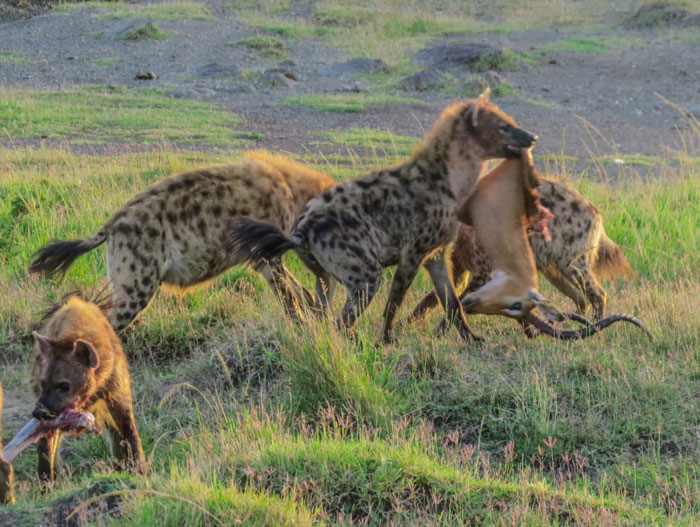 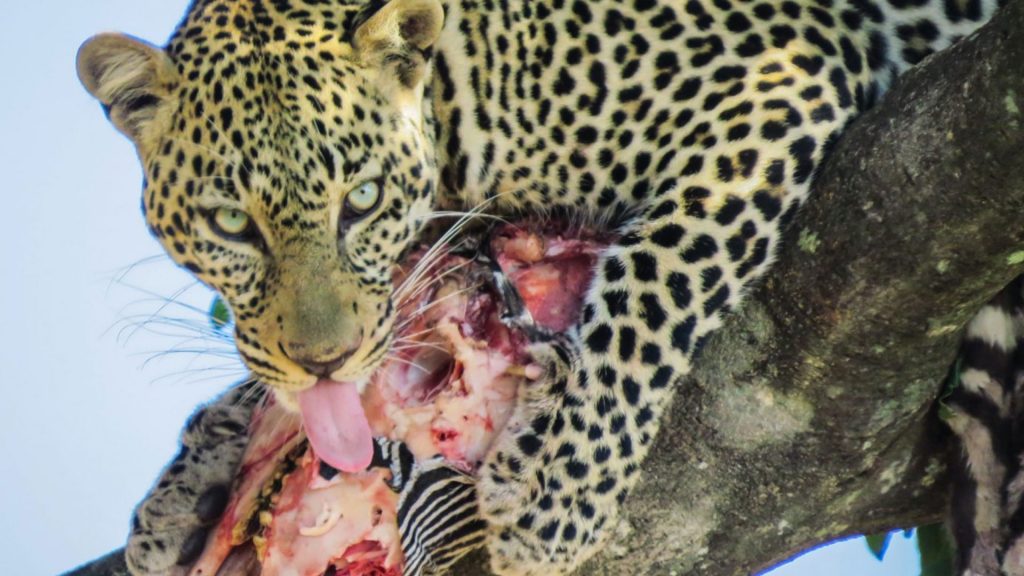 Chic young cubs give plenty to brag about at any time of year but are frequently busted by hyenas who are nothing but thieves, stealing an impala kill right in front of our cruisers. This sort of audacious theft is enough to make you go dizzy. Rascals come in many shapes on the plains from skinny rag ‘n bone jackals and wiley baboons to leaner young cheetahs and even Laikipia’s whistling ducks. 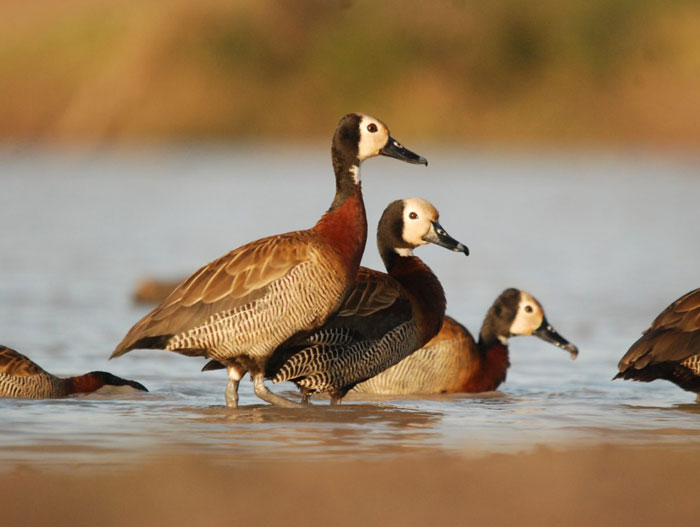 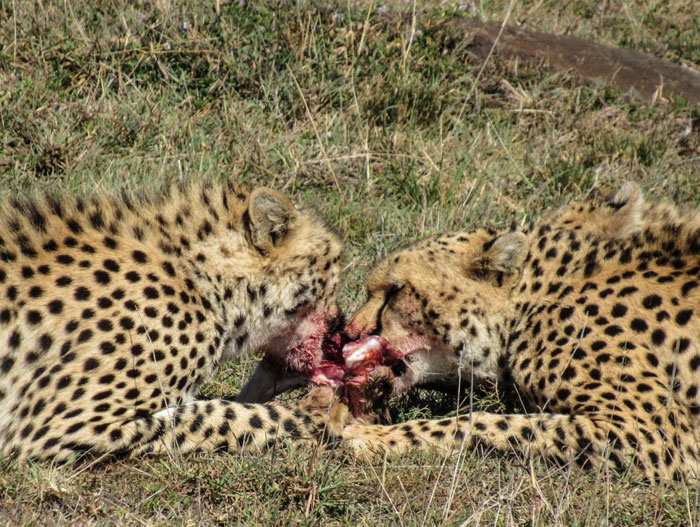 After a long day in the field it is a joy and reward to sip a cool sundowner with the sunset still flaming. Lips are almost sealed about movement further South but you cannot ignore the excited chatter on the radio. Head for the Sande river where, like bearded hipsters migrating west from Shoreditch, the herds are approaching Kenya in numbers, big numbers, not a few straggly pretenders. The festival has started with thousands of encores to come and not a top knot to be seen. Thankfully. 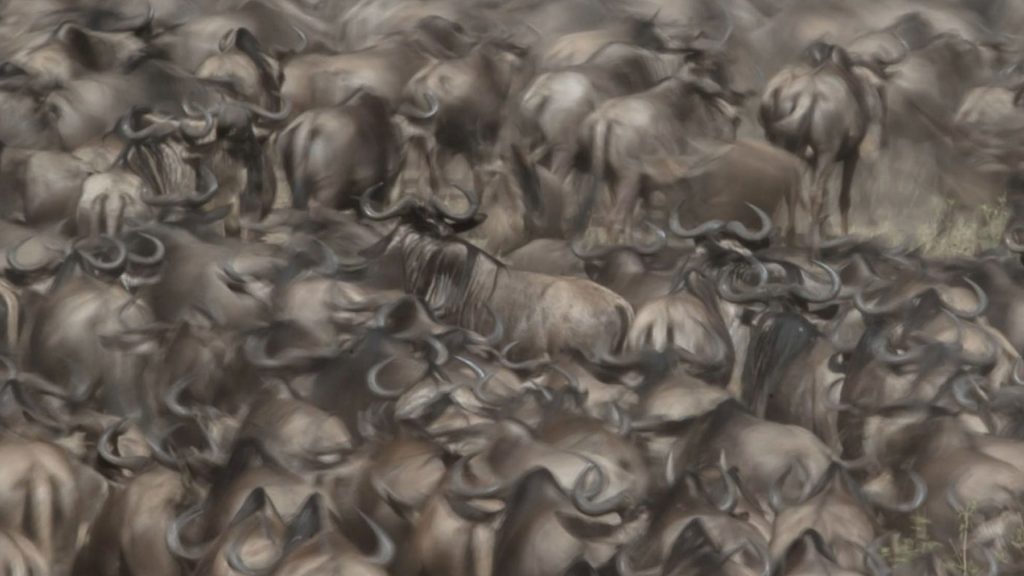 A signed copy of Mara Magic will be sent to the first person to send us the correct amount of ‘disguised’ Glastonbury acts.
email: marketing@kicheche.com