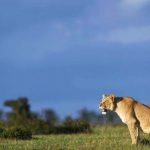 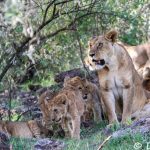 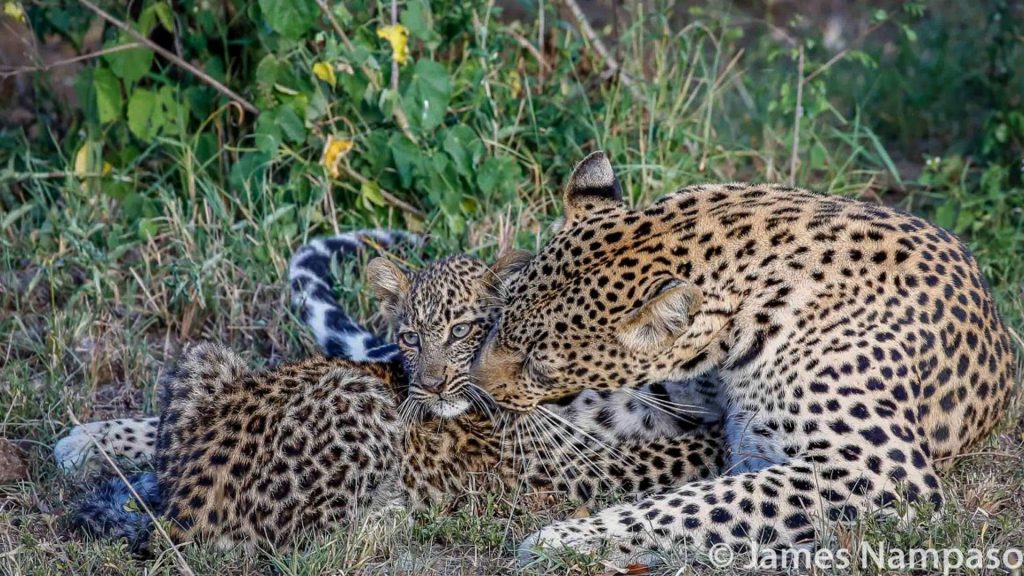 Just because Kicheche has closed its canvas for a couple of months does not mean the Mara shuts down like a BA circuit board. The animals do not have the necessary visas or desire to be outsourced to the subcontinent and anyway, fresh rains have leavened their already fertile grasslands with all camps reporting Conservancies fuller than terminal 5 help desk queues.

Nelson and James have been piloting new pastures and have found a previously unknown leopard with a very small cub looking to ‘turn left’ in Olare alongside Fig, who has two infants of less than two months.

This is a ridiculously exciting time of year as the Mara and Laikipia fasten their belts for ten months of turbulent high altitude game viewing. Whatever your quarry: be it cheetah, lion, elephant, woodland hoopoes or even crocodiles ready to give the over-booked Mara river ruminants the United Airlines treatment, rest assured you will be in the hands of guides and staff with millions of Mara miles to their credit. 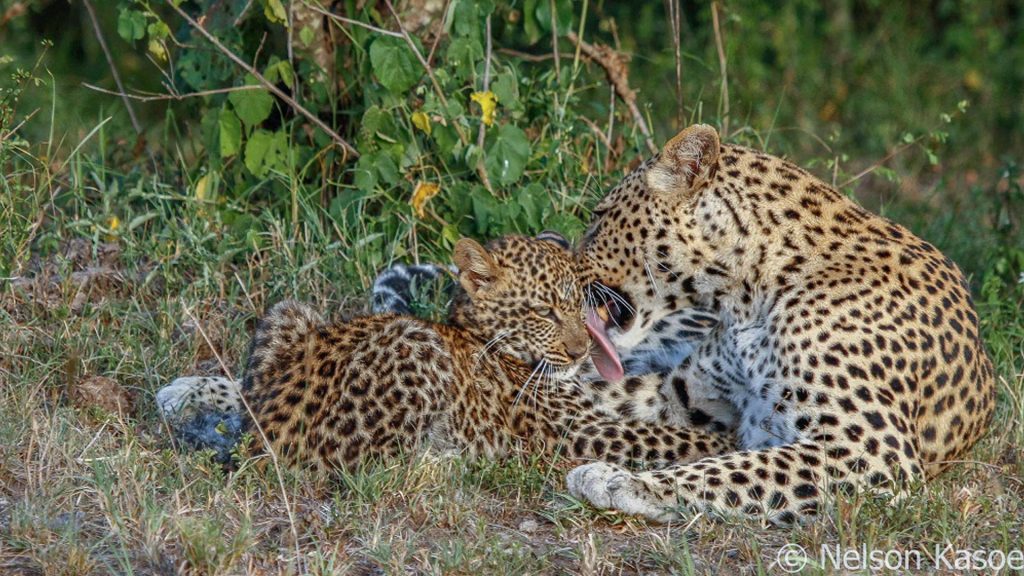 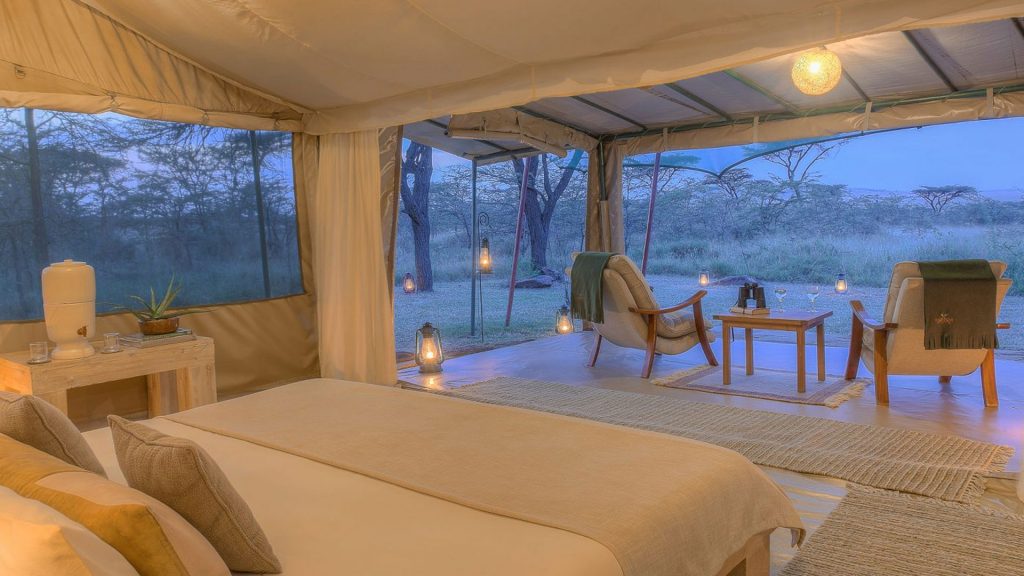