Stuck in the moment 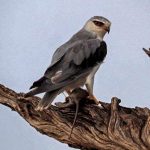 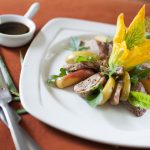 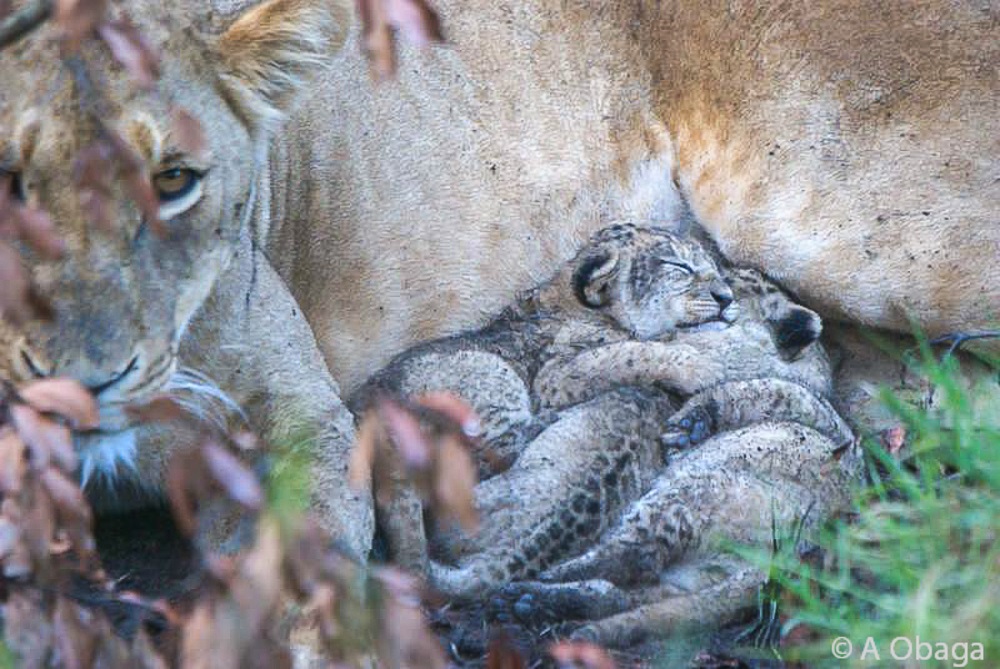 Imagine explaining to your boss that you were late for work because you had broken down in the middle of a lion pride and you felt getting out would be unwise. On a dozen levels.

Peter had some very happy clients indifferent to this mishap, just delighted to be furnishing their not inconsiderable safari repertoire with a a blue chip after-dinner tale.

Andrew was the guide designated the shining armor. It was not much of a journey as Kicheche Laikipia is the epicenter of this synonymous pride. His journey was barely five minutes and unlike Peter, he had his camera.

The cubs are almost a week old, the vehicle was freed and the 24 hr rescue service still has its no claims bonus. Top work Mr Obaga, top work Peter for getting stuck.

At 1900m it does not take much to be high on adrenaline, but this would have done the trick a hundred times at sea level. 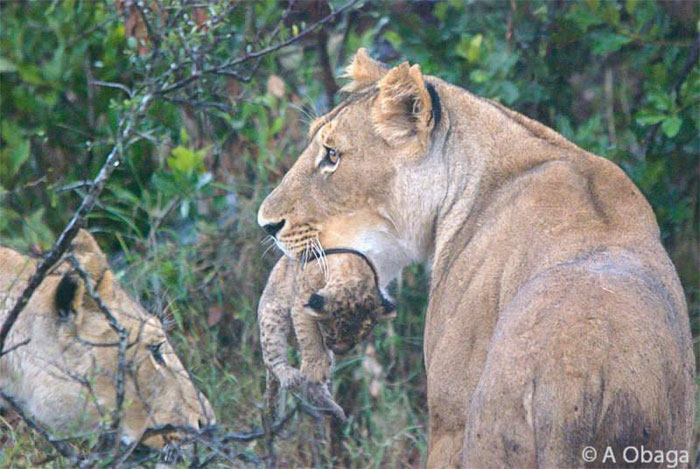 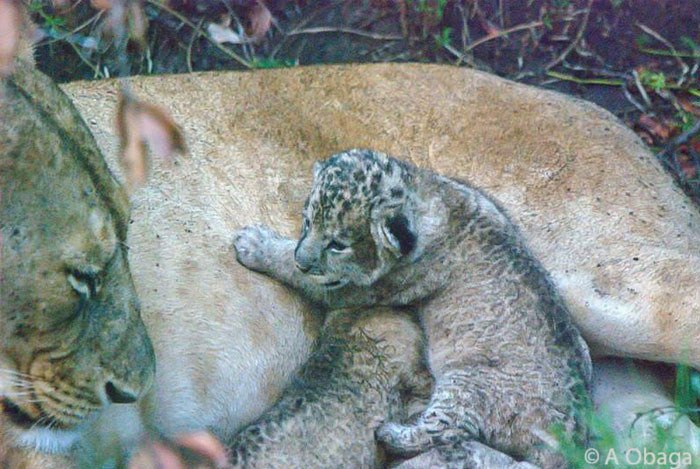 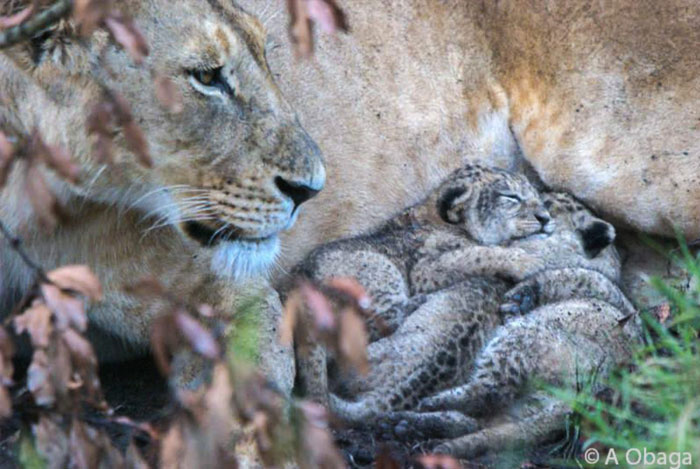