Spots of the year 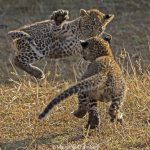 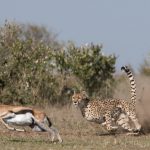 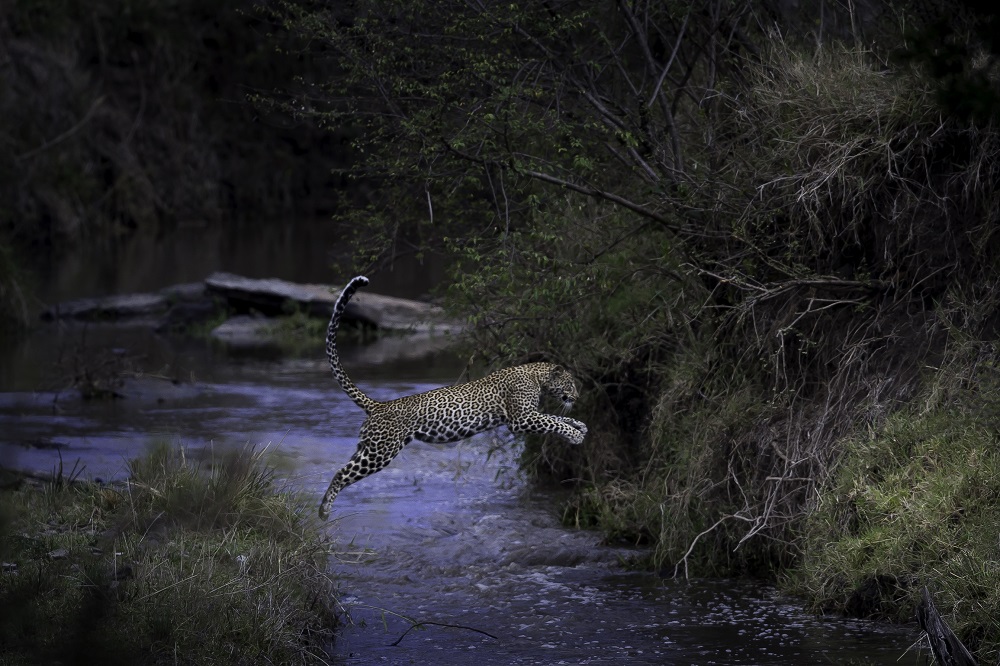 As many stagger tenderly into a new year, a baker’s dozen of Kicheche vehicles left their grassy blocks on New Year’s day, their engines purring over black cotton corrugations.   For the last year, this weekly missive, served with a large dose of salt, has dropped into fertile inboxes. Depressed this morning? Take a few minutes reminding yourself which was your ? (Outside of office hours obviously…..)

Maybe you liked Kicheche’s March take on the ‘Oscars’

Valley Camp were not to be out done in mid June with the epic hour long battle which eye witness Alun James decribed a scene akin to  ‘High stakes game of poker’ in which ‘the lions blinked first!’

Whatever your choice rest assured that Spot, empirically designed to mess up your week will continue to descend into your phones, computers and laptops for the next year just as it has the last 17. 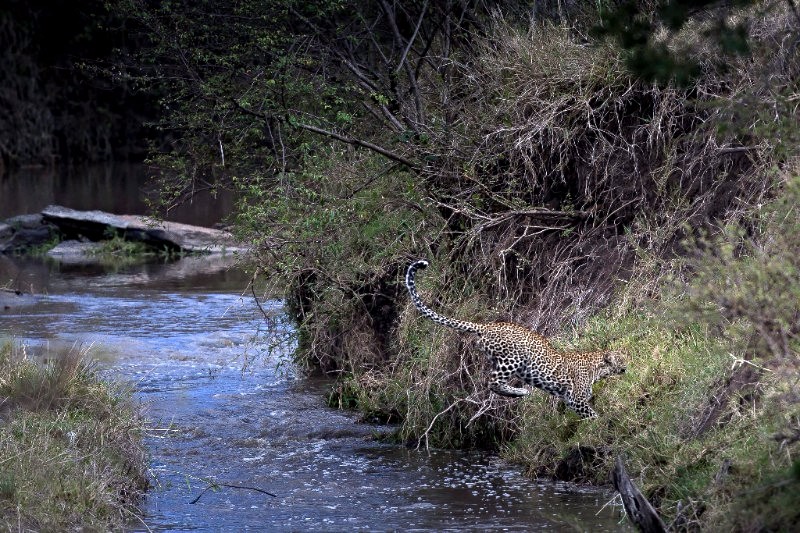 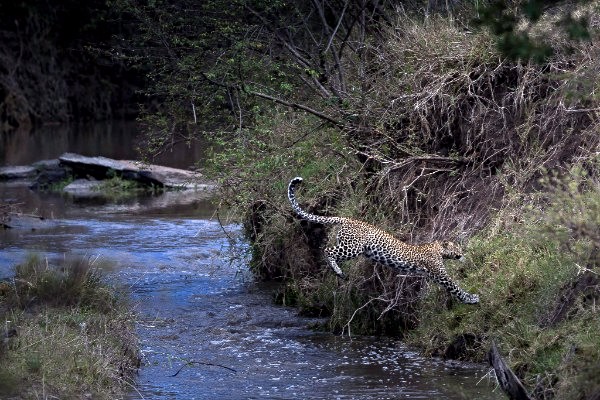 Thank you Anna Anthony for some airspot action this week, proving it wasn’t just staff and guests getting up early on New Year’s Day – she saw four leopards at one sitting the following day………

We are at the edge of 17 having left sweet 16 behind (disgraceful 80’s rock analogy), Happy New Year and we look forward to guiding you again soon.

Would you like to be part of the story? book your safari here